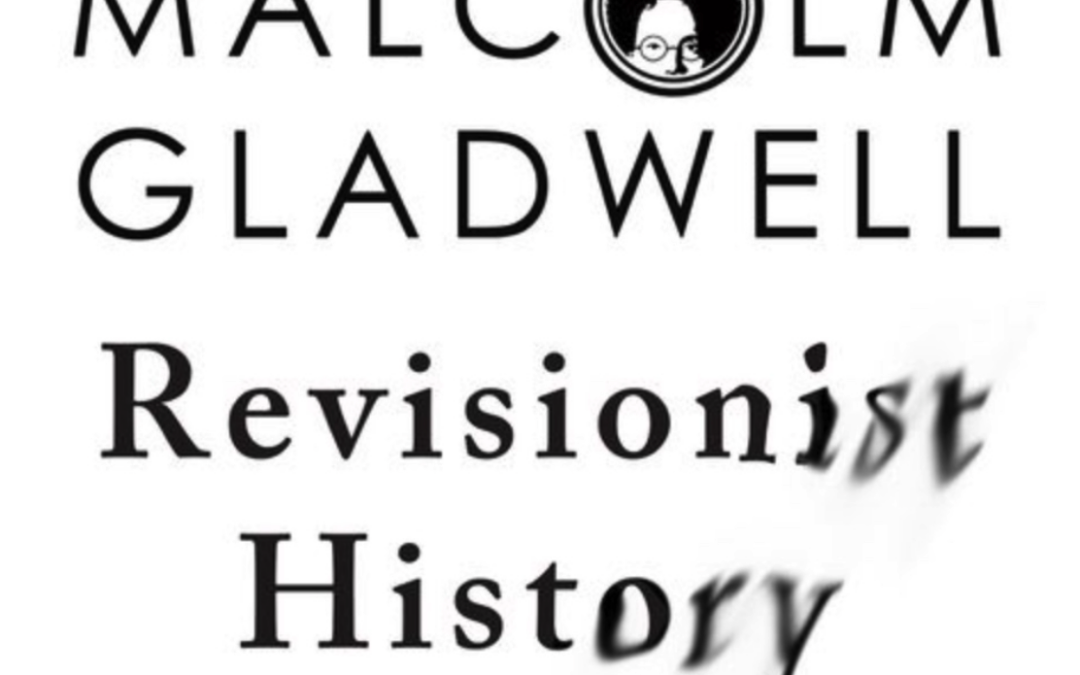 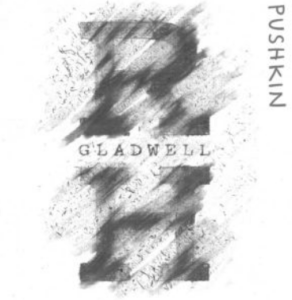 You may not know that I have a secret crush on Malcom Gladwell. But I do. This infatuation started years ago when he was the keynote speaker at a pharmaceutical conference; preparing to launch the world’s best diabetes drug. The U Miami Hospital staff had just briefed us on the scientific results of a landmark diabetes trial and we were ready for a motivational speaker to get us pumped to go and sell, sell, sell. Following the clinical tour at the hospital, we sat in one of Miami’s historic theaters and I was introduced to the most brilliant mind I have met to date- my new crush: Malcom Gladwell.   Gladwell walked onto the stage unassumingly. He was not the booming presence I expected for a pharma-rah-rah rally. Rather, he approached the group thoughtfully, quietly and what felt like a bit off-topic as he launched into a talk about hushpuppies and heroine. He reviewed snippets from his book he Tipping Point, which I had read twice, and added some bits from his new book Outliers. The concept of an outlier was relevant because most clinical trials have outcomes that include a few “outliers”; data that don’t fit the bellcurve and have to be accounted for to make the 95% CI or confidence interval for the study. That was the hook: outliers. I was starstruck by data and by Malcom Gladwell’s strange and beautiful way of looking at the world.  After a quick bio break, I was run-walking like a kid at the pool in the summer to get back to Malcom. And then I saw him. Keith Richards of the Rolling Stones, in all of his rock-n roll, heroine chic, homeless-looking glory. My colleague stopped and fumbled for her phone. You know the type, they have to document the situation rather than experiencing it. Yes, it was him, right there, in front of me. He threw a peace sign and she got the perfect selfi-shot. But when he asked if I wanted a picture, I declined. I was having anxiety about missing the rest of Malcom’s talk. Rather than getting a photo with an artist from arguably the world’s most popular band, I was held captive by the nerd. Back tin my seat, I caught the end of the talk where Gladwell explained just how many times Fleetwood Mac had to practice and fail before their album Rumors was completed and successful. This also paralleled our new product. Like Stevie, the number of failed studies (for Fleetwood Mac it was records) our teams experienced had before they discovered THE molecule we were launching was an enormous number. Practice, trying, failing, and trying again. It was all connected. Gladwell was the right keynote speaker for our meeting, yet one by one, the word spread about Richards int he lobby and many of the vibrant, young sales force leaked into the lobby for a glimpse of the famous guitarist. Sometimes you can’t get what you want, Richards was whisked away and very few got their precious selfie, but I was there to get what I needed, a signed copy of a Malcom Gladwell novel. I am still a super fan to this day and am loving his podcast Revisionist History. I think his walk-on music should be a Stones tune, or a least Rumors for this particular podcast, In Lord of the Rankings, Gladwell dispels one of the myths in my current profession, the validity of the college ranking system. Listen to the master of data and statistics and you will find that there are poorly designed studies and too many outliers in the ranking. My confidence interval for US News & World Report college rankings is way lower than 95%. These bad rankings are responsible for many family’s 19th Nervous Breakdown and after listening to this podcast, I hope you get some Satisfaction. LIsten: Podcast on College Rankings