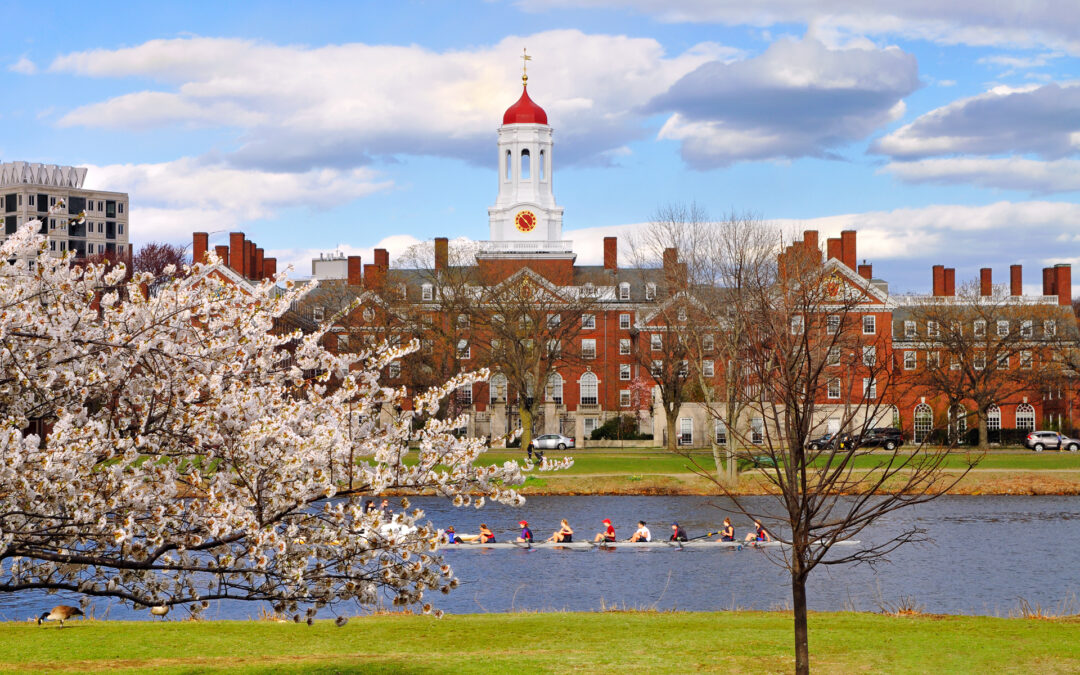 We are happy to be reposting this article and webinar hosted by Expert Admission with guests Whitney Soule, Vice Provost and Dean of Admissions at the University of Pennsylvania, and Shane McGuire, Senior Associate Director of Admissions at Vanderbilt University. Families need to understand that the college admissions landscape has changed drastically since the 80s and 90s and schools that were considered hard to get into are not virtually impossible for mere mortals. Does this scare us? No.  There are over 4000 colleges and universities and the perfect school or program for your student may not be in the 25 top-ranked (or lowest admission rate) schools. We post this to simply educate you and provide some facts.

On June 21st, Expert Admissions hosted a webinar to discuss recent trends in college admissions. Our guests were Whitney Soule, Vice Provost and Dean of Admissions at the University of Pennsylvania, and Shane McGuire, Senior Associate Director of Admissions at Vanderbilt University. Soule and McGuire answered questions about test-optional policies, waitlist and transfer activity, legacy admissions, and more. Keep reading for highlights from the conversation.

Our panelists were asked how test-optional policies have affected their admissions process and what the future of such policies might look like.

Both Penn and Vanderbilt indicated that the process of reading and assessing applications has not been significantly altered since both schools went test-optional during the pandemic.

At Vanderbilt, standardized testing is a component of assessing academic preparedness, with most of the emphasis placed on your high school curriculum and grades. McGuire encourages students to consider whether their scores are an accurate reflection of who they are as a student and to be strategic about where they send their test scores (based on what each school reports as the high end of their admitted students’ test scores).

Penn similarly uses standardized testing as merely one aspect of academic assessment. According to Soule, even before the pandemic, this assessment was more focused on the curriculum available at students’ high schools, what they chose to take, their grades, and what their recommenders had to say about who they are in the classroom. Since test scores were always a secondary component of that assessment, removing them had little impact on how applications are evaluated.

Vanderbilt has announced it will be test-optional through Fall 2024. McGuire indicated that they are assessing how the test-optional policy has affected student outcomes in order to decide in the future whether to revert to requiring test scores or to become permanently test-optional.

Penn has announced that they will be test-optional for the 2022-2023 application cycle, and Soule indicated that they are similar in the process of assessing student outcomes since the policy was implemented.

Penn saw little waitlist movement this season, admitting 50 or so students off the waitlist. Their class is now full, and the waitlist closed.

Vanderbilt builds waitlist movement into their enrollment model and typically expects that about 7-8% of the incoming class will enroll off the waitlist. Though they have not yet closed their waitlist, McGuire said they are close to finalizing the incoming class.

Both Soule and McGuire were quick to dispel the notion that legacy plays a major role in their admissions procedures. Penn’s definition of legacy is uncommonly broad (a parent or grandparent who graduated from any of Penn’s many schools — including graduate and professional schools). This policy makes Penn’s legacy numbers look a little higher than some of their peers’. But Soule assures us that legacy is a minor consideration, and only if the student is already a highly competitive applicant who would be a strong candidate for admission regardless of legacy status. McGuire similarly stated that legacy status is at most a tertiary consideration after an application has made it through multiple rounds of review.

At both Penn and Vanderbilt, a significant portion of the incoming class is admitted in Early Decision. At Penn, it’s about 50%, while at Vanderbilt, it’s closer to 53% across both ED1 and ED2. McGuire noted that he’s recently seen a trend of increased applications in ED2, resulting in almost the same number of students applying in ED2 as in ED1.

Both Soule and McGuire also noted increased diversity in applications and acceptances across several categories, including first-generation and Pell Grant-eligible students.

Our guests also took questions on the importance of interviews, the campus cultures of Penn and Vanderbilt, how applications are read, and more. We even asked them to answer the supplemental questions on their own applications! For all the details, watch the webinar here.